KBO champions Doosan Bears will face Boral Team Australia in a two-game series in Geelong this month as part of a three-week spring training camp.

The Bears will train in Geelong until February 21 as they prepare to chase a seventh Korea Series title when their season gets underway in March.

Doosan will face Team Australia on February 16 and 18 at Geelong Baseball Centre.

The Bears’ visit – and games against Team Australia – is supported by the Victorian Government, Visit Victoria, the City of Greater Geelong and Geelong Baycats, Belmont Saints and Guild baseball clubs.

*Tuesday ticket options are first in best dressed on the day for the stadium seats. 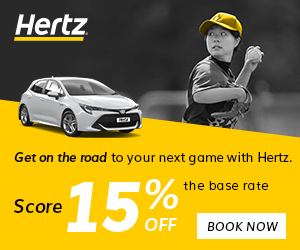 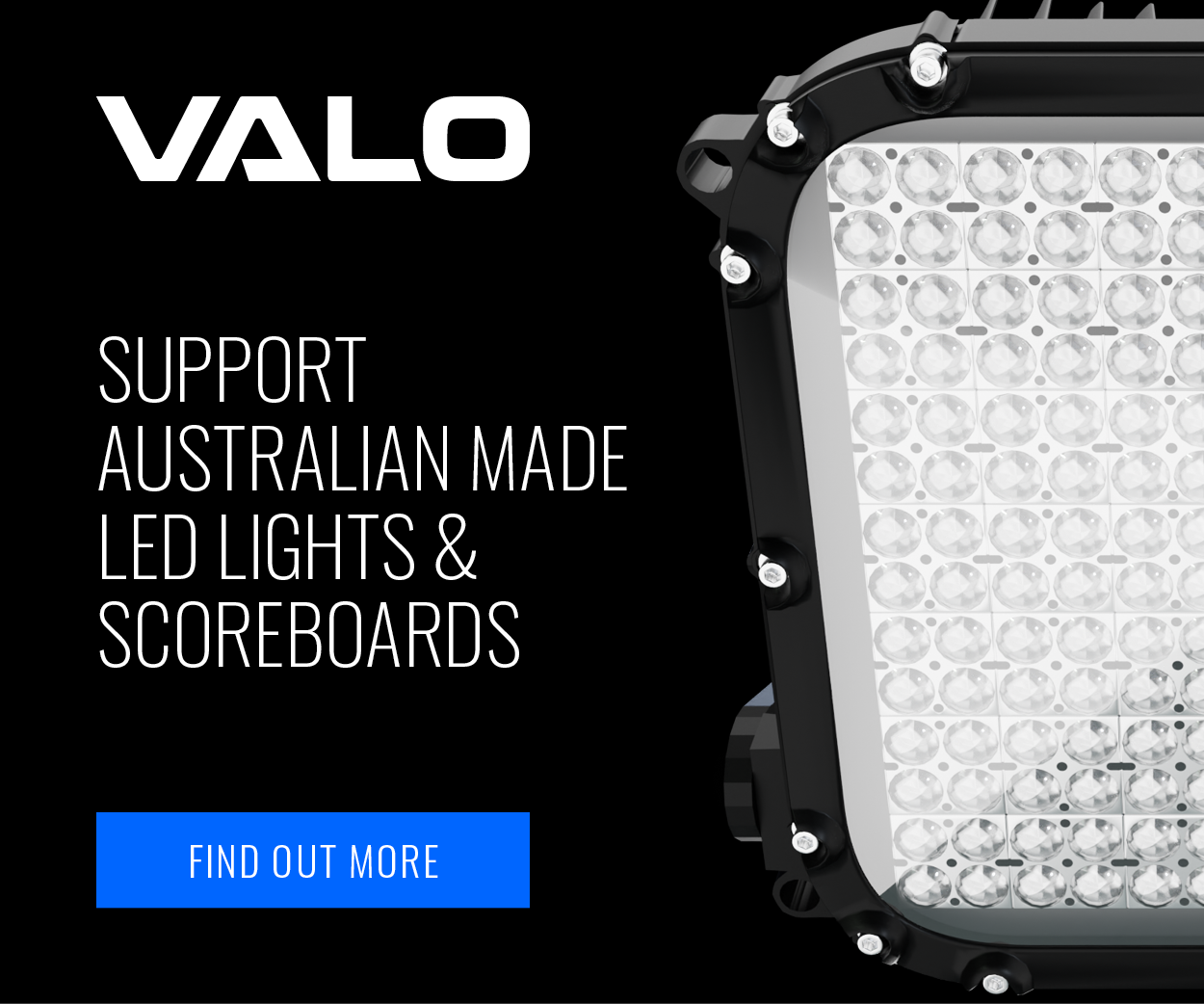